Pizza without cheese: Pizza di pipazzo, the recipe of my nonna

Masarotta was my nonna. And this, for me, its pizza star.

Is a pizza without cheese, red bell peppers (capsicum). We say pizza di pipazzo... although the word pipazzo does not exist. And also I found something similar.

Masarotta spoke a language extrañísima, a kind of mix of the calabrian with go one to know what it was. Only we understood ourselves and others nonnas.

As it is, here are the instructions. I encourage you to try it. This pizza without cheese is one of those dishes that the comenzal face to face with distrust... and then asks for the recipe!

Do it and tell me, they are not going to regret it.

it is assumed that you already have the pizza dough made

so did the nonna Masarotta

1. Cut the pepper in large pieces with the hands, and put it in a pan with a splash of olive oil. Saute a couple of minutes and incorporate the garlic. Saute two or three minutes more.

2) Add the tomato, in cubes (but, mash the tomatoes) and saute until the pepper is almost soft... I said almost! Salpmimentar and season with oregano.

3) to Place on the pizza already pre-cooked, without anything else (no cheese) and give a stroke of oven to heat. While it can be done with any mass, to me this pizza I like it as is with a mass well finite. Ready! you already have your pizza without cheese.

Now the probás and you rezás something in honor of Masarotta, who was a big fan of prayer.

Pizza without cheese: Pizza di pipazzo: this is

you don't know what eeessssss 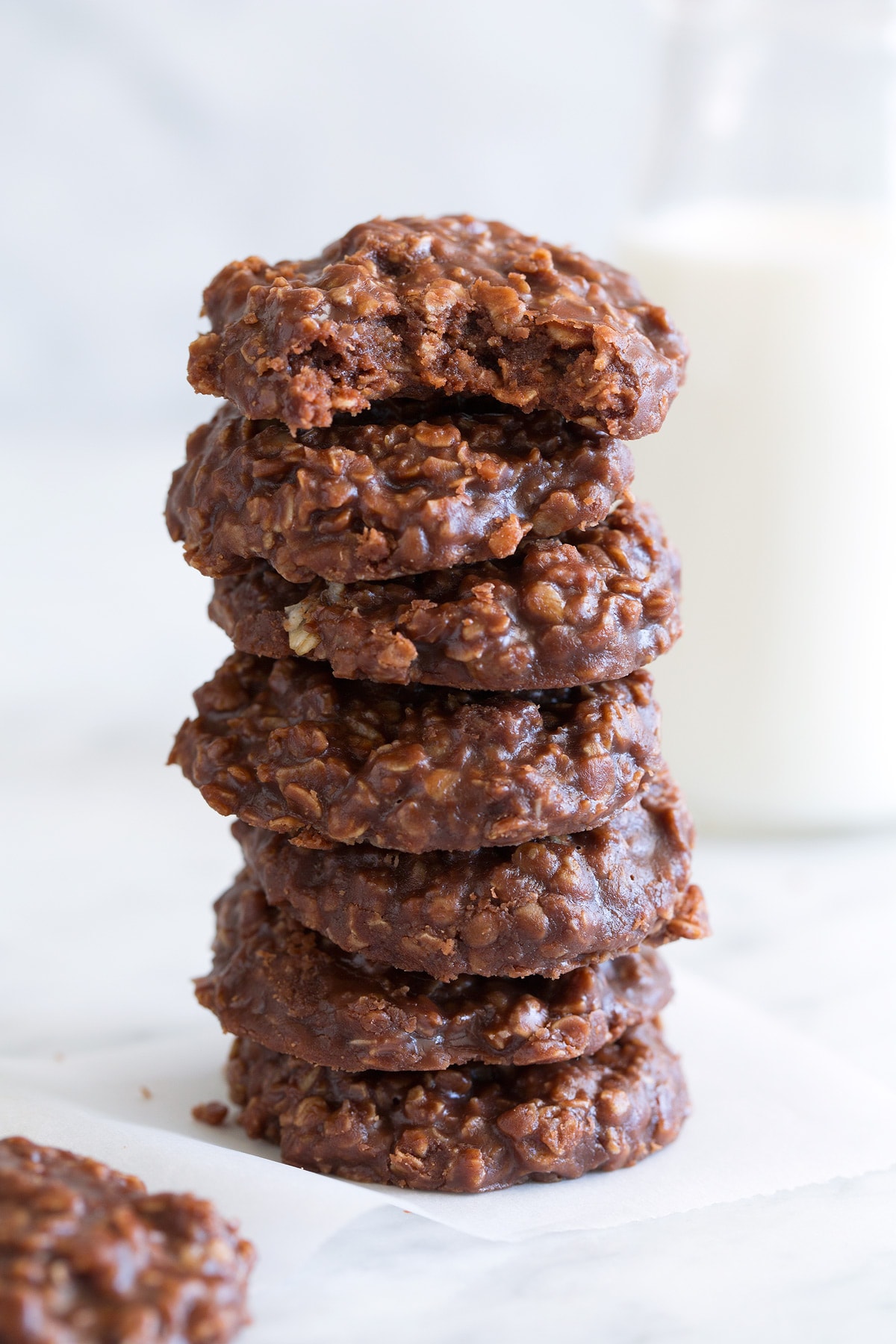